Exhibition development and production managment on "Workshop of Freedom"
Exhibition development and production managment on "The Great Danish Fisherman Venture"
Graphic design of fundraising material: World Heritage on Fanø
Projekt description on exhibition invironment for the Central Station in Ree Park Safari
Guest speaker at workshop concerning comming whale museum "The Whale" in Andenes, Norway
Graphics for posters and commercial leaflet concerning sale of museum grade fossils
Assigned mentor for young participants in CIEC's innovation & entrepreneurship project.
Delivery of specialist knowledge on featured articles concerning dinosaurs, 3D scanning, forensic science and DNA research
Assigned board member in the company Scanning.dk - specialists in digitization of archive material for both the public and the private sector.
Deliveries on concept, content and design proposals for dinosaur museum in the Dinosaurier-Park Altmühltal project, due to open in the spring of 2016.
Delivery of specialist knowledge to Kvorning design & kommunikation on exhibition competition proposal for a bird center in Skagen - planned to be build late 2016.
A selection of the most amazing, rare, beautiful, spectacular and peculiar specimens from the 400 years old collection of the Natural History Museum of Denmark, presented to tell their own stories. How did they get here? Who brought them? Why are they so precious to us? Including the first giant herbivorous dinosaur in Denmark, the largest fossil mussel in the world, one of only two historical dodo skulls in the world and much more, this exhibition captures the soul of natural history exploration and wonder.

Architects: Lars Holm & Anne Katrine Røien
Back to basics. This temporary exhibition was essentially a presentation of a spectacular selection of ice age mega fauna skeletons, but also included a series of amazing photographs of a young Russian photographer. This series was also featured in the National Geographic magazine.

Architect: Lars Holm
Technical advisor for judging panel in architectural competition for a future natural history museum in the heart of Copenhagen.
The exhibition Spiders was an attempt to present a different image of spiders. An artistic and aesthetic approach to a subject on which many people have a strong antipathy. Including giant glass spiders, a CNC-carved aluminum model, a giant leather spider and a selection of live spiders rarely shown in captivity, the exhibition became the best selling temporary exhibition in the history of the Zoological Museum.

Architect: Lars Holm
A huge visitor success since the opening in 2008 and still going strong. The Collection is an open hands-on environment for all ages in which visitors are allowed to touch and manipulate all specimen on exhibit. A place for conversation, contemplation and tactile interaction at the Zoological Museum in Copenhagen. 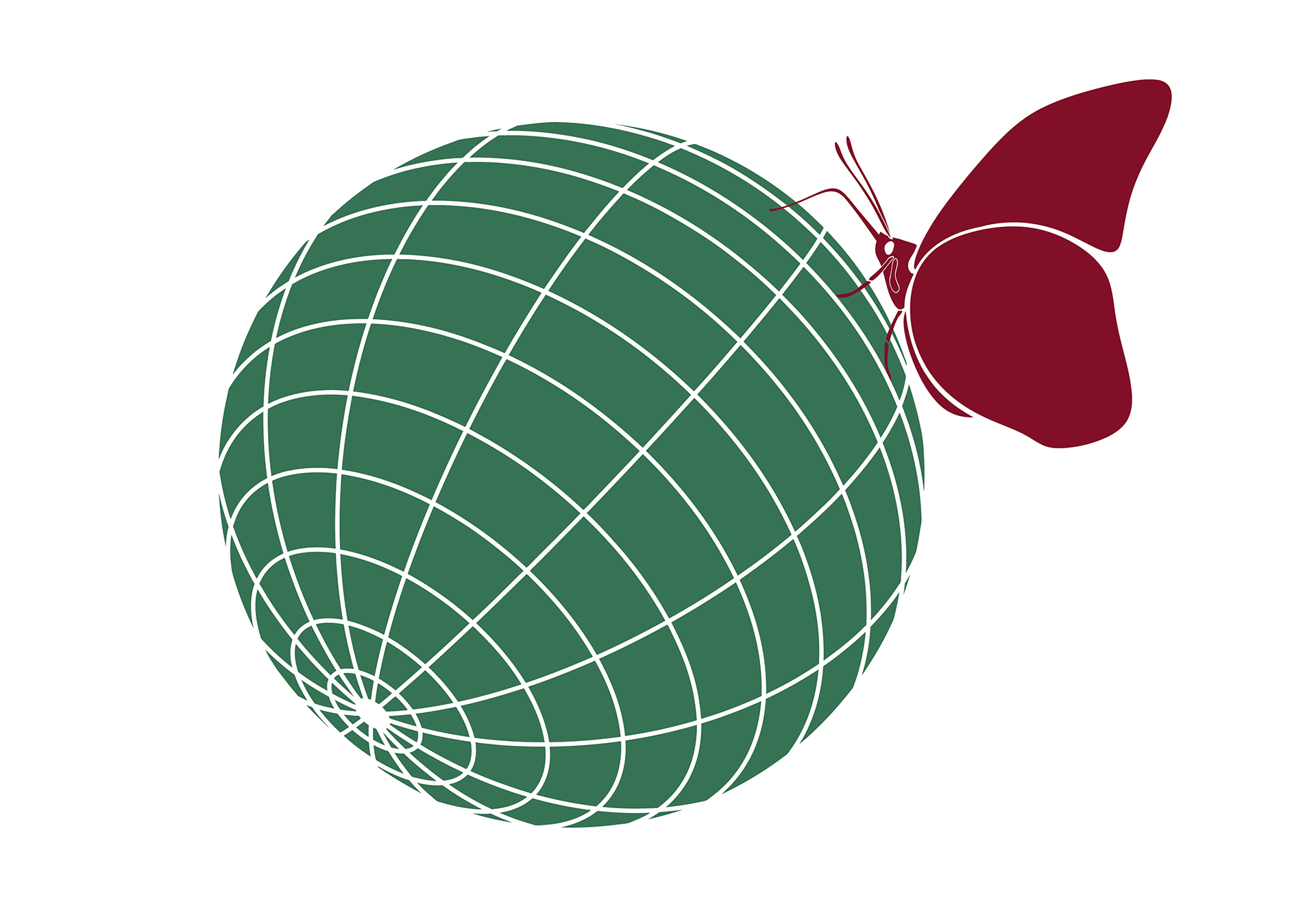